With the New York Jets having moved on from Mike LaFleur, they now have the very important task of finding a new offensive coordinator in what is going to be a very important 2023 season that could make or break the current coaching staff and potentially the entire regime of the Jets.

With the Jets likely taking the veteran approach at offensive coordinator, here are a few names Robert Saleh could be looking at that could potentially take on the role of leading the offense and perhaps also trying to fix Zach Wilson. 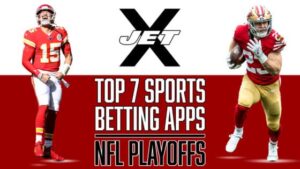 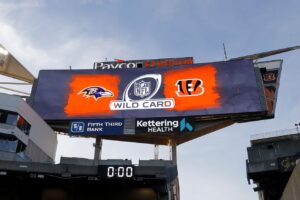 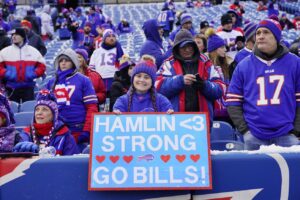