Lost in the hype of the three-headed monster that is Ja’Marr Chase, Tyler Boyd and Tee Higgins is something of a secret weapon for the Cincinnati Bengals.

Said weapon is big-play artist Auden Tate, a former seventh-round pick from the 2018 draft who has carved out a big niche for himself in Cincinnati over the last three seasons.

Over just 114 targets, Tate has skied over and/or bullied defenders to become something of a human highlight reel, extending in A.J. Green-esque fashion to make big plays.

The Bengals aren’t afraid to show it off either, as Wednesday they took to Twitter to show off some of Tate’s best highlights to date.

While nothing is a guarantee in the NFL, Tate figures to stick around as the fourth or fifth option on the wideout depth chart and see usage in short-yardage scenarios, including in the redzone. 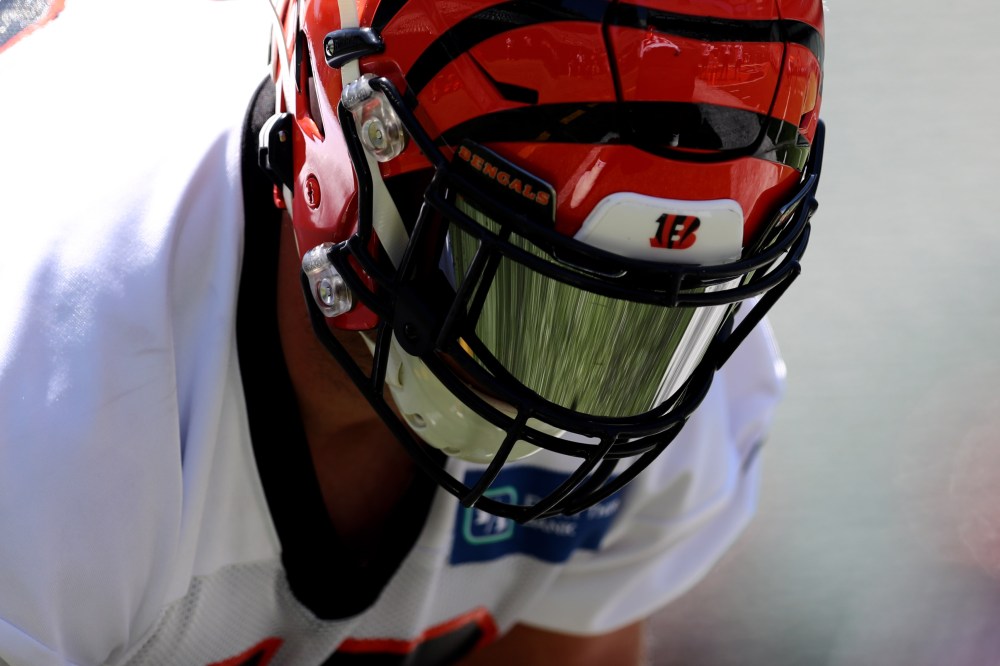