Darrelle Revis is one step away from being enshrined forever in Canton, Ohio. The Pro Football Hall of Fame has announced their 15 modern-day finalists for the Class of 2023 and Revis Island has made the cut.

Revis now advances to the final stage, which will take place the week before Super Bowl LVII. The voting committee will meet to discuss the 15 modern-era finalists and will initially cut the list down to ten and then one more cut to five. Those five will then each be voted on and if they receive 80% of the vote, they are elected into the Hall of Fame.

In eight seasons with the New York Jets, Revis started 108 games, recording 25 interceptions with three touchdowns, including a 100-yard pick-six in 2011. He has 29 career interceptions and was a part of the New England Patriots team that won Super Bowl XLIX.

Some of Revis’ career accolades include: 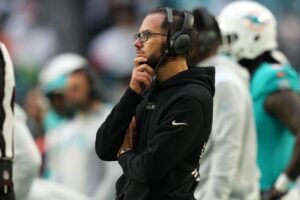 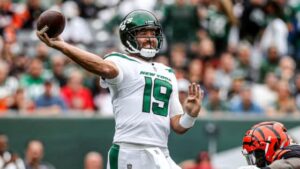