When Adam Gase hired Gregg Williams as his defensive coordinator in 2019, it was widely regarded as a wise move, but also one that could lead to fireworks.

Williams was fresh off a successful interim head coach stint with the Browns in which he reinvigorated a team that was down in the dumps under Hue Jackson’s watch. Given his longstanding reputation as a defensive guru and a coach players would go to war for, Williams seemed like the perfect fit in what was supposed to be a new era at One Jets Drive — even though his brash style could have conflicted with Gase’s similar approach.

The 2019 season was not all that bad, with Williams’ defense overachieving and carrying the Jets toward the end of the season. But 2020 was nothing short of a disaster. Williams’ defense was the worst in football and the veteran defensive coordinator frequently butted heads with Gase — in public, nonetheless. Williams was eventually canned after Week 13 following an infamous all-out blitz on a hail mary. The play call cost the Jets what would have been their first win of the season.

That brought an end to a relationship that had been damaged beyond repair.

Robert Saleh and Jeff Ulbrich have yet to coach a single game together, but early indications are their relationship as head coach and defensive coordinator will not meet the same fate as their predecessors.

Saleh and Ulbrich are essentially cut from the same cloth. Both are intense, high-energy coaches who put their players above all else. The two are also aligned in their vision for New York’s defense and their less-abrasive coaching style, which is key as they work to rebuild the unit.

Unlike Gase and Williams, who had never worked together before joining forces with the Jets, Saleh and Ulbrich are already more than familiar with each other. Both share the same mentor stemming from their days working under Peter Carroll in Seattle and carry similar lines of thinking.

Results will be the ultimate determining factor in whether the Saleh and Ulbrich pairing is a successful one, but the Jets can take solace in the fact that their head coach and defensive coordinator are on the same page and working in lockstep for the first time in two years.

“He’s got some recall and he has a lot of great thoughts and lot of great information and a lot of great scheme that he can bring,” Saleh said. “It’s going to be a good marriage in terms of not only philosophy, but the scheme.” 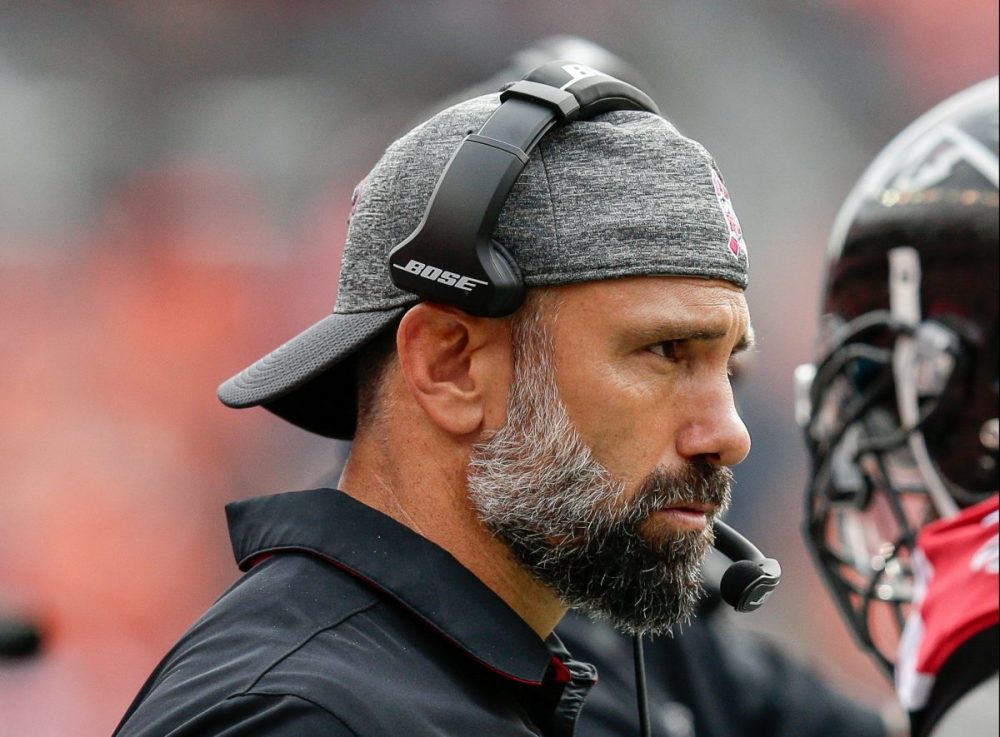