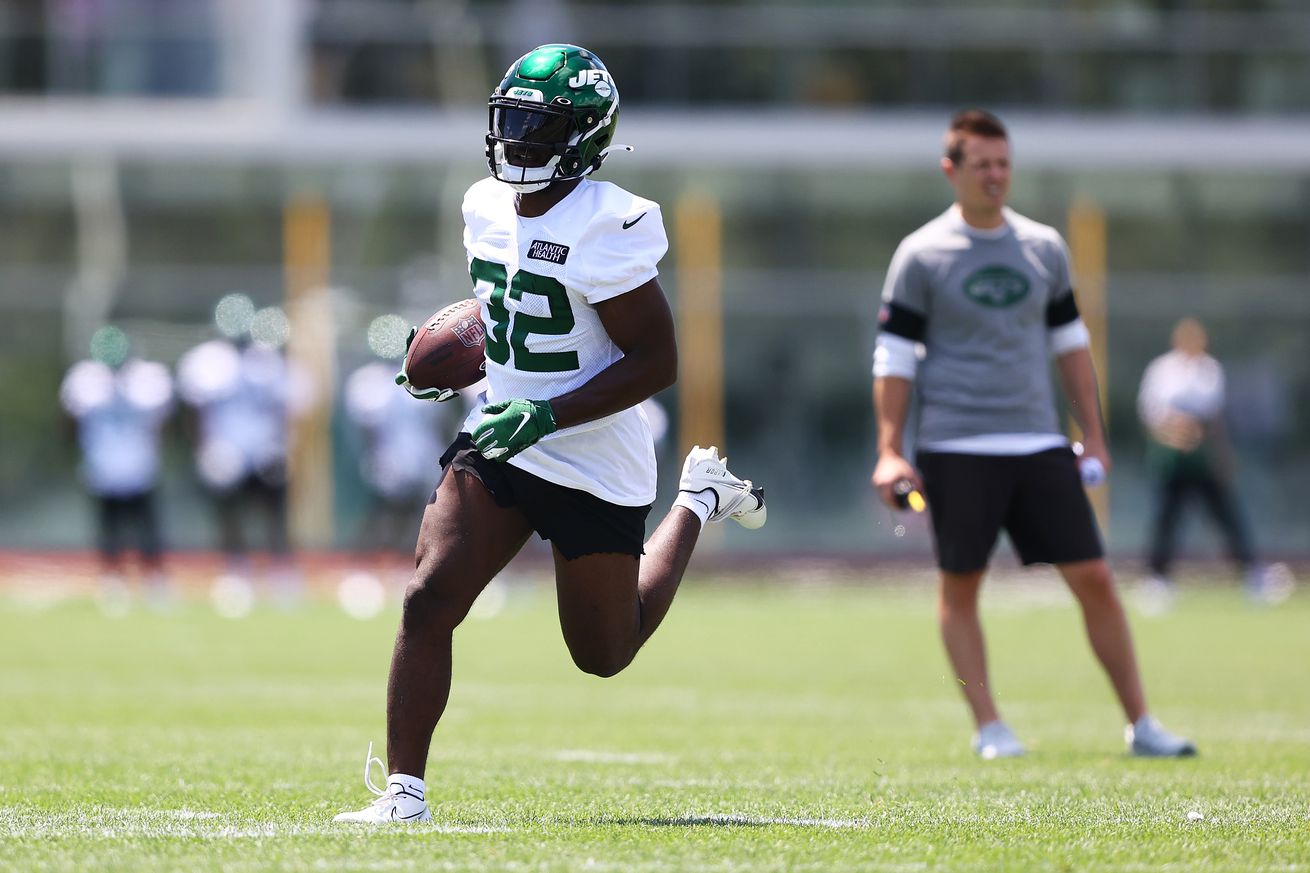 Good morning, GGN! I hope you’re all having a great start to the day. The Jets running back position is a cloudy one, as there’s multiple players who could see significant playing time throughout the season. Don’t be fooled, this is a committee room and will be through the inaugural season of head coach Robert Saleh. Given how often running backs were substituted in and out in San Francisco, you can expect a similar type of usage with the Jets this season. Michael Carter is the obvious favorite to eventually lead in touches, but it’s truly there for the taking for any one of the running backs. With 17 games being added to the NFL season, teams running RB committees is only going to become more common, so don’t expect the Jets to really change this philosophy anytime soon. With that, here are your links to the team to start your morning.

Paul A. Esden, Jr. – Forgotten Running Back Could Turn Into Jets Franchise Cornerstone

Paul A. Esden, Jr. – The Morgan Moses Reporting Is Extremely Concerning for Jets

Here’s the thread about nothing, check it out before it leaves the front page of the fanposts!

I hope you all have a safe and wonderful rest of the day!