The 4-4 San Francisco 49ers come into this game off their bye week. The previous week the 49ers got a big 31 – 14 win over the Los Angeles Rams. The 49ers feature the #1 defense in the NFL. They have held five of their eight opponents to 15 points or less, and they have held all but one opponent to 310 yards of total offense or less this season. This is one rugged 49ers defense. With the recent addition of star running back Christian McCaffrey to the team, the 49ers’ offense is now a formidable force as well, loaded with All Pro playmakers at the skill positions. Though the 49ers are just a .500 team to date, they look primed to make a major run in the second half of this season.

The Los Angeles Chargers come into this game winners of four of their last five games. The Chargers have had their troubles on defense this year, allowing more points than all but two NFL teams to date. The Chargers have overcome that with an offense that has been scoring just enough to win, with four of their five victories by five points or less. Star quarterback Justin Herbert leads the Chargers’ offense, which will be without its top two receivers for tonight’s game. We’ll see if the Chargers’ offense can overcome the adversity.

The Chargers have dominated the rivalry recently, winning each of the last five games between these two teams. With the Chargers’ offense depleted of weapons, I expect that streak will be broken in San Francisco tonight. I have submitted my pick for this game and all this week’s games using the widget from our partners at Tallysight. You can follow all my picks throughout the season, as I prove for another season how I’m not made to be a gambler. 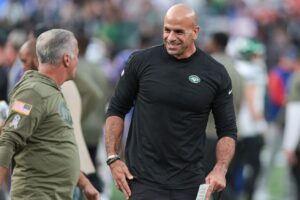 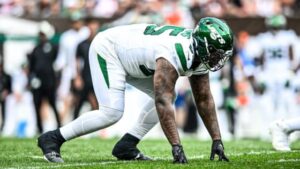 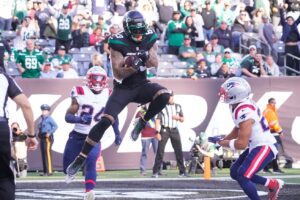