Tennessee Titans tight end Anthony Firkser is in attendance at “Tight End University” this week, which started on Wednesday and will run through Friday.

The summit, hosted by the Kansas City Chiefs’ Travis Kelce, the San Francisco 49ers’ George Kittle and now-retired tight end Greg Olsen, will take place at Lipscomb Academy in Nashville and see over 40 tight ends from around the league taking part.

Firkser, who is entering his fourth season in the NFL and is coming off a campaign in which he totaled career-highs in receptions and receiving yards, is understandably excited to be taking part, per Jim Wyatt of Titans Online.

“When George Kittle reached out to me on social media and invited me to the camp, I was super excited,” Firkser said. “Just to be a part of something like that, to be around some of the top tight ends in the league right now, it is going to be an awesome opportunity and experience to learn from them.

“It’s just a great opportunity to help myself reach my full potential.”

The three-day event’s goal is for the tight ends in attendance to bond and work on improving their game. Firkser sees this as a great opportunity to learn new things ahead of the biggest season of his career.

“You can learn a lot from watching other guys, and how they do things,” Firkser said. “I’ve been fortunate because I’ve had the opportunity to watch and learn from guys like Delanie (Walker) and Jonnu (Smith) during my time here. Having a chance to be around some of the top tight ends in the league right now (at Tight End University), it is going to great.”

After the departure of Jonnu Smith to the New England Patriots in free agency, the Titans’ starting tight end spot is wide open at the moment after the team failed to address the position with a significant move this offseason.

Firkser, along with fellow tight end Geoff Swaim, will be vying for the No. 1 spot, but it remains to be seen if the Harvard product has improved his blocking enough to seize it.

Whether he wins it or not, Firkser should at least see an increase in snaps in 2021, which gives him a great opportunity to have a breakout year in 2021. 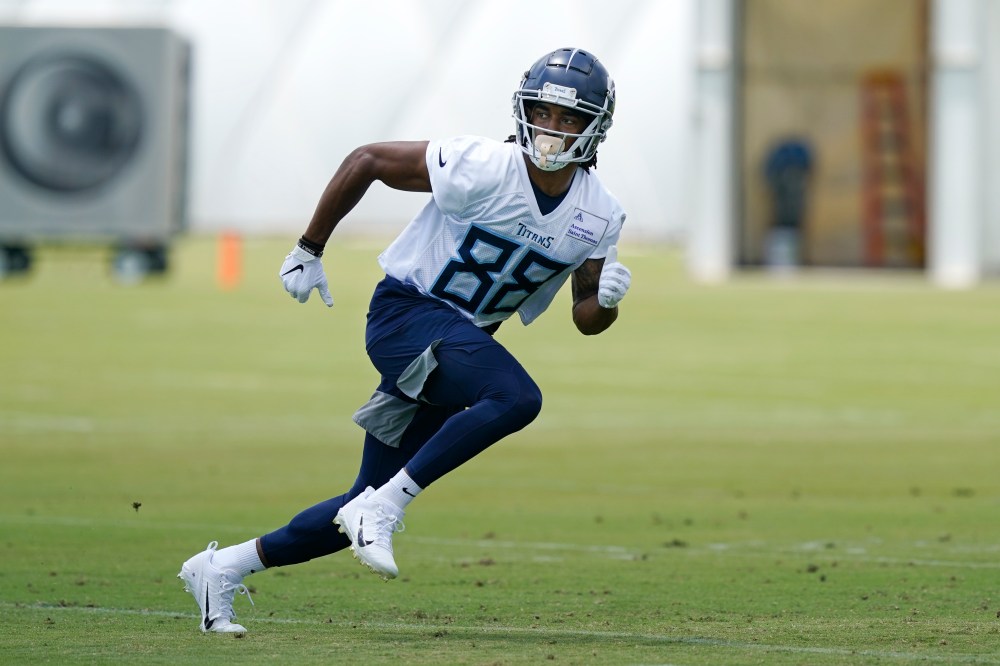